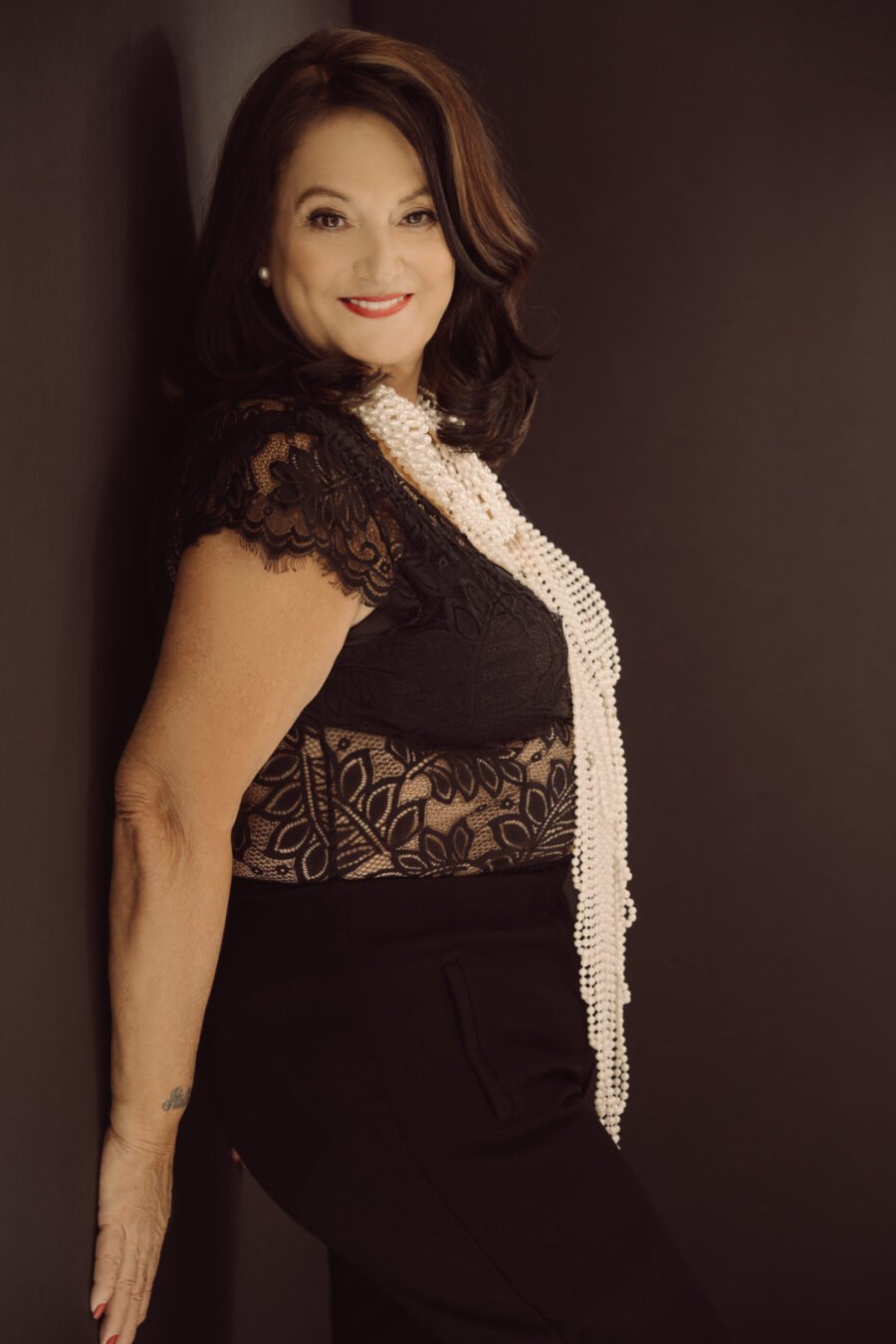 It started when I was 17, knowing I wanted a college degree but knowing that with 7 children in the family, that probably wouldn’t happen.  When I was 19 and waitressing at a small diner on Main Street USA, I was walking home after work and walked by a Recruiting Center.  It was at the end of the Vietnam War in 1974 and the military services were offering 4 years of college education for 3 years of service.  I went inside to talk to the United States Air Force Recruiter but unfortunately it was closed.  As I was walking out, the United States Army Recruiter stopped me and asked if he could help me.  He asked if I had any skills, to which I replied “I’m artist”.   So he proceeded to look into the database and told me they had an opening at the Pentagon for a Graphic Illustrator.  I signed up that day.   That night while sitting around the dinner table with my family, I dropped the bomb and said “I joined the Army today, I leave in 3 weeks”.   Basic Training was in Alabama and I used my artist skills to design our platoon flag, my first military artist assignment.   My battalion of women in Basic Training became the first battalion of women to ever run the Obstacle Course (filmed by 60 Minutes) and the last battalion of women to graduate as the Women’s Army Corps (WAC).

I spent 3 years at the Pentagon as a Graphic Illustrator.  Back in the early 70’s computer art had not been invented yet so all of our projects were done by hand or using manual machines.  Along the way, I picked up a few side jobs producing artistic brochures.  Toward the end of my active duty enlistment in 1977, the agency I worked for at the Pentagon got their first graphics computer and since I was the young kid on the block, was asked to learn how to use it to start producing products.

So, why a glamour photoshoot with Caroline Malouf? During my military career, I met the man of my dreams in the United States Air Force and on October 28th of 2020, we will be celebrating 30 years of marriage and I wanted to surprise him with a series of photos that let him know that at age 65, his crew chief is still a sexy woman. Working with Caroline and her staff was amazing. They make you feel welcome and put you at ease throughout the entire experience. I was expecting the shoot to be a few hours after my hair and makeup was done, but Caroline had so much fun with me, that the shoot took the entire day and the results are Amazing! One of a kind experience.

In April 1977, I transitioned from activity duty to the California National Guard where I transitioned from being an artist to a journalist for the Guard newspaper. One of the stories I wrote was on Helicopter Overwater Survival. I was able to fly on-board a helicopter to observe the training, interview the pilots and trainees, and write my story. While interviewing the pilots, they mentioned that the Army was recruiting for female helicopter pilots. Over the pursuing months, I took and passed the academic test for Flight School but unfortunately because of not having 20/20 eyesight, I could not continue with my recruitment package. However, the recruiter mentioned that I scored 96 on mechanical portion of testing and that they would like to send me to Army Maintenance School at Fort Rucker, Alabama. So off to Alabama I went and graduated with my Maintenance Wings in 1978.

For the next 10 years, I was a crew chief on board UH-1 and OH-58 Helicopters flying out of Los Alamitos, California. A crew chief is a mechanic that flies onboard the helicopter on all it missions and performs any inspections, maintenance, and refueling for the missions. During my 10 years with my unit at Los Alamitos, I flew on missions that involved State support for fighting fires, flood rescues, riot control, and other State required support. In 1983, I became part of California history becoming part of the first all-female helicopter crew. Two of the most exciting support opportunities were the 1984 Los Angeles Olympics and the Space Shuttle Landings at Edwards Air Force Base in California. I’ve flown from the top of California for the bottom of California and have seen amazing sites along the way. I continued to use my artist skills along the way and designed a patch worn on our uniforms for the 40th Aviation Battalion and helped design and build the 40th Infantry Division Museum at Los Alamitos, California.

In 1988, I left the California National Guard and transferred to the Air Force Reserves at March Air Force Base, California. For the next 8 years, I was a crew chief onboard KC-10 Refueling Tankers supporting refueling operations for the Pacific fleet. During my 8 years, I again continued my artistic endeavors and designed a certificate that was presented on the 50th Anniversary of the Bataan March in the Philippines to the last remaining survivors of that march. During my last year, I was asked by the Wing Commander to design a Challenge Coin for the 452nd Air Refueling Wing. The coin was my last achievement before I retired from the Air Force with over 21 years in the service in 1996. My dad gave me some bad advice when I joined the Army. He said “don’t volunteer for anything”. I volunteered for everything and had the most exciting career of my life. My biggest achievement was opening doors along the way for other women to follow. I continued this path with a 30 year career in Aerospace Management.